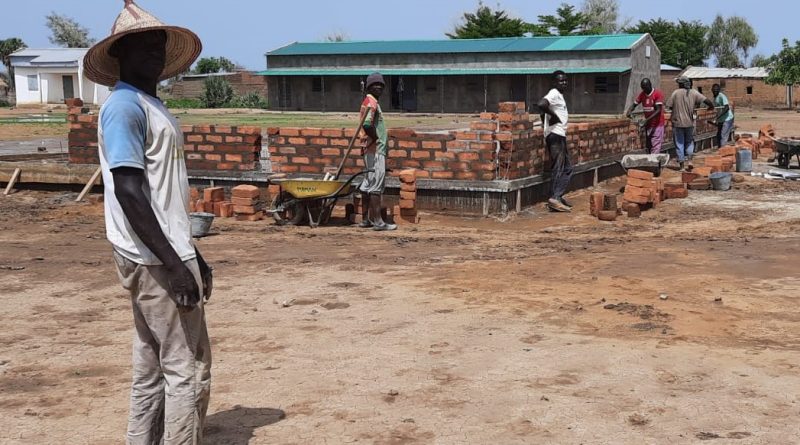 In just over 3 months, next October, a new team will be elected in Naples, during the AMASC General Assembly, to preside over the destiny of our association.

Already, the Board of Directors elected in October 2018 in Joigny met for the last time on 12 June, by zoom.&nbsp; The reports of the President Paola del Prete and the interim Treasurer Jacqueline de Montjoye were validated so that they could be submitted to the vote of the next General Assembly. The agenda of this Assembly was also decided and 11 candidatures for the next Board of Directors were examined and approved. The future team, whose composition cannot yet be revealed precisely, as it will be up to the members of the General Assembly to elect it, will in principle be American, and largely younger. And, at this last Council, all the participants were very pleased about this.

The exercise of the mandate that is coming to an end has of course been strongly impacted by the pandemic that we have been experiencing since March 2020.&nbsp; At global and national level, many activities, meetings and congresses had to be cancelled, including the traditional AMASC Congress that was supposed to take place in Rome. And we had to find new ways to stay united.

However, some projects, launched at the beginning of the mandate, were able to be completed, such as the complete overhaul of our website or the support of the little school in Bougoudang, which had been entrusted to us by Sr Barbara Dawson, the Superior General of the Sacred Heart.

The use of these donations has enabled the construction of a building with 3 classrooms, the purchase of tables and benches, the renovation of the borehole bringing water to the school, the construction of a small flat to accommodate the director who comes from another locality, and the payment of a small salary supplement to the 10 teachers of the small school, who earn only 25 € per month.

A new building with two classrooms is under construction (see photo).

We would like to thank once again the generous donors who have contributed to the success of this project. Dorota Zych, which meant an enormous amount of extra work, and the contribution of the parents who actively participated in the work. Their collaboration was precious and gave meaning to our action.

Finally, a last AMASC Newsletter should be published next September or at the beginning of October, allowing us to present all that is done in our associations in the world… if their presidents are kind enough to inform us.